It’s our most popular gig of the year! Bring your whole family — dress up and rock out with us on Saturday, October 29 at Lula Lounge (1585 Dundas St W), with doors open at 11AM. Tickets are now available for sale via the Rainbow Songs shop, and can be ordered here.

BEST. AUDIENCE. EVER! So many creative family costumes! So much energy and enthusiasm! We love you all.

We had a BLAST at our Spring show! The joint was a JUMPIN’! Thanks to everyone who came and rocked out with us. 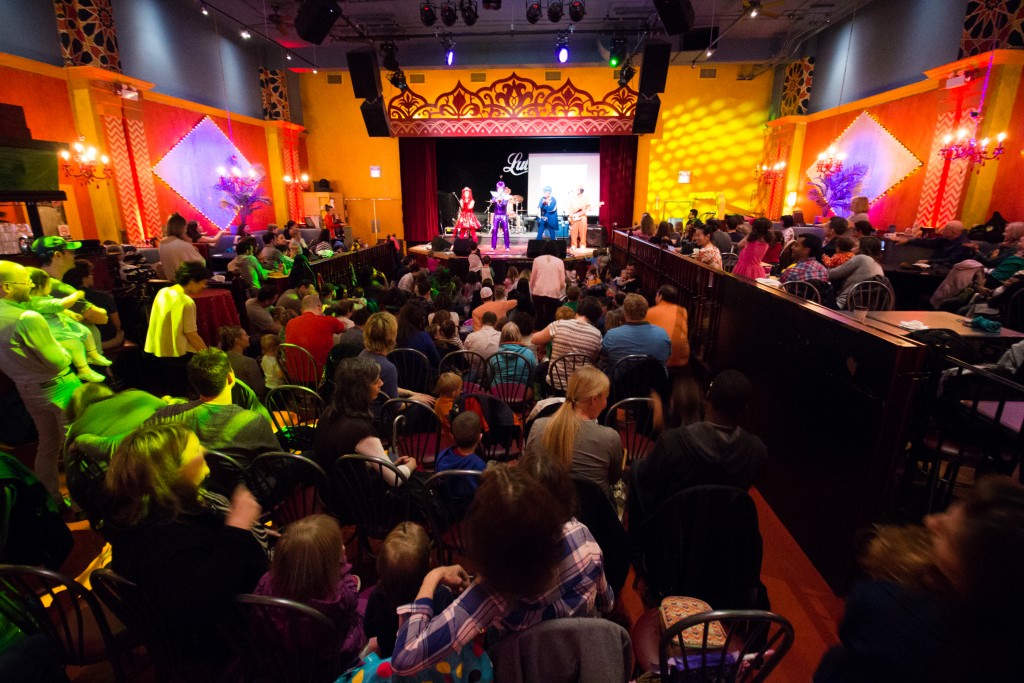 The fabulous audience at our May 14 2016 concert! Photo by Ed Hanley

WHAT A TRIP! Our 2015 Hallowe’en concert SOLD OUT . We loved your creative Halloween outfits, and it was fantastic to get down and boogie with you! Special thanks to everyone who came in AMAZING family costumes, including our prize winners, the Rosie The Riveters. Awwww. 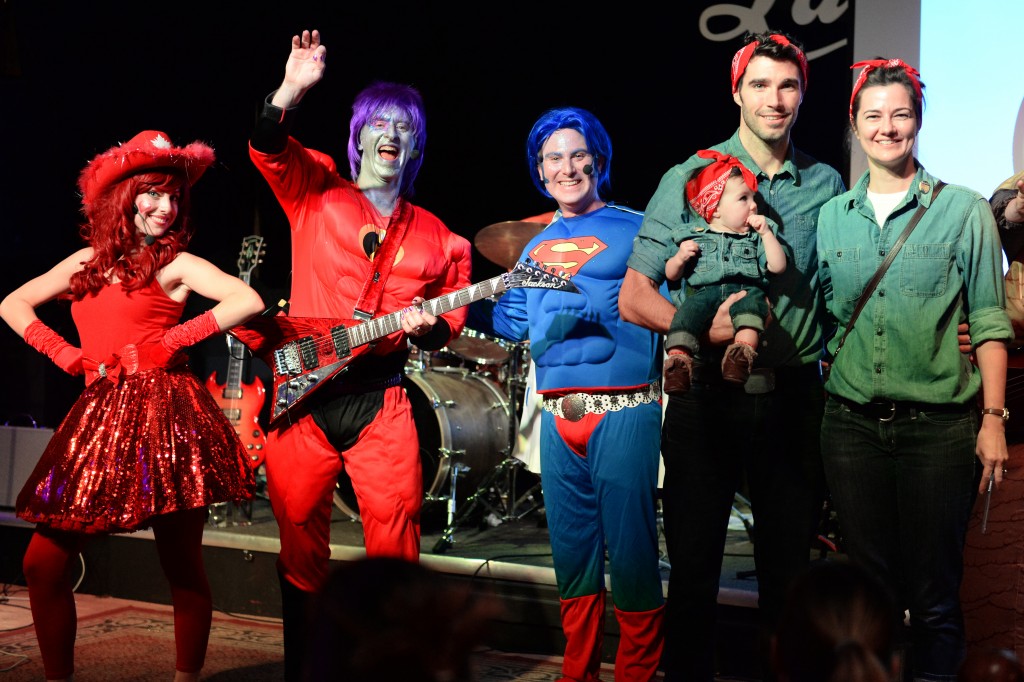 You can read a review of the concert here.