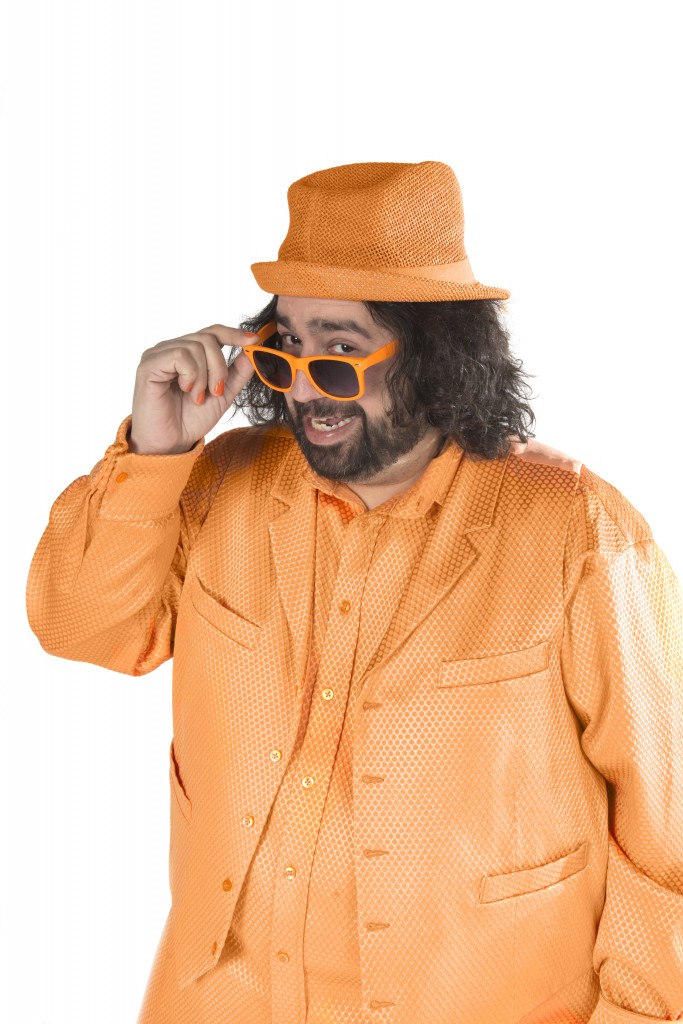 If silence is your ailment, Dr. Orange has the cure.

Just a few bars of his bass will trigger a spontaneous foot tapping, head bobbing remedy to raise your spirits and soothe your soul.

Dr John Orange is the most interesting bass player in the world. He was the first bassist to perform as Jabba the Hutt. He broke the speed record for onstage strumming in 1994, even though his beard caused air resistance that would have slowed down a lesser musician. He can wear pumpkin colours year round but never be out of style. And he’s the only living person with a PhD in Funk.